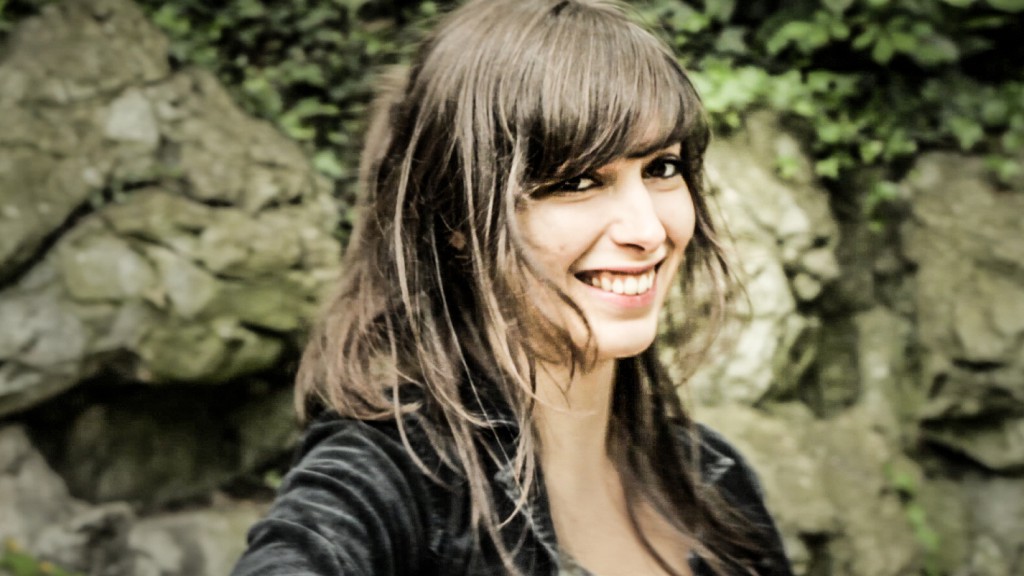 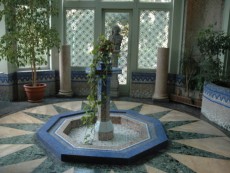 The work of architect A. Pirenne, this patrician house with stables, first owned by the Colson family, was sold in 1927 to the industrialist Eugène Pelgrims, before being taken over by the municipa...

Clare Louise is a little folk gem that France offered to Belgium! Indeed, while French, Clare Louise is the “Belgian” project of this adopted Saint-Gilles resident.

We spent an entire day following her around her neighborhood. From the Saint-Gilles market where she covered David Bowie, to the beautiful Pelgrims house and ancient garden in which she played a few titles of her first E.P., she completely won us over!