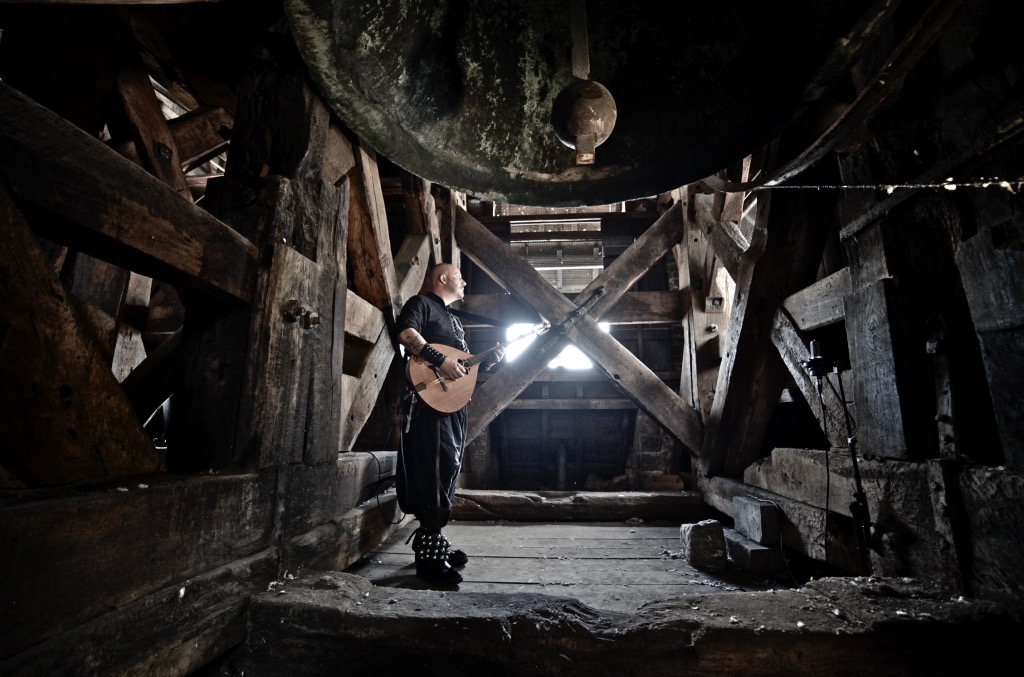 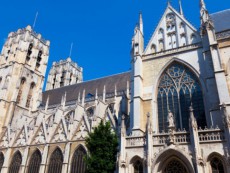 The current Cathedral of St. Michael and St. Gudula, built between the 13th and 15th centuries, is a veritable encyclopaedia of the evolution of the Brabantine Gothic style. Although the church was on...

Luc Arbogast is an Alsacian artist who gets his inspiration from the medieval universe that has fascinated him since his childhood.
He was the big musical surprise of the year 2013 with his album « Odyseuss » sold at 100,000 copies in only a couple of weeks.

He is fascinated by the Middle Ages and has been performing as a street musician since 1996.  After five self-produced albums, Luc participated in the 2nd edition of The Voice which made him known throughout France.  After the success of  « Odyseuss », he just released  « Oreflam », reaching gold already.

Far removed from the artists we usually film, we thought his artistic universe constituted an interesting challenge. We needed to offer him an appropriate decor: original and atypical.
We quickly abandoned the idea of filming him in front of Brussels cathedrals and churches as he must have done in the past and decided to look up… It’s on top of the Cathédrale Saints Michel et Gudule that we decided to install him!

We climbed the 290 stairs of one of the towers and finally arrived under the bells of the cathedral.

Discover this atypical artist in a setting from a different age with the title «Veillée Des Oiseleurs».